Dimensional Fund Advisors and Vanguard (Part I): What’s the Difference? - Fee Only, Fiduciary, Financial Planning and Investments
Skip to content

Dimensional Fund Advisors and Vanguard (Part I): What’s the Difference? 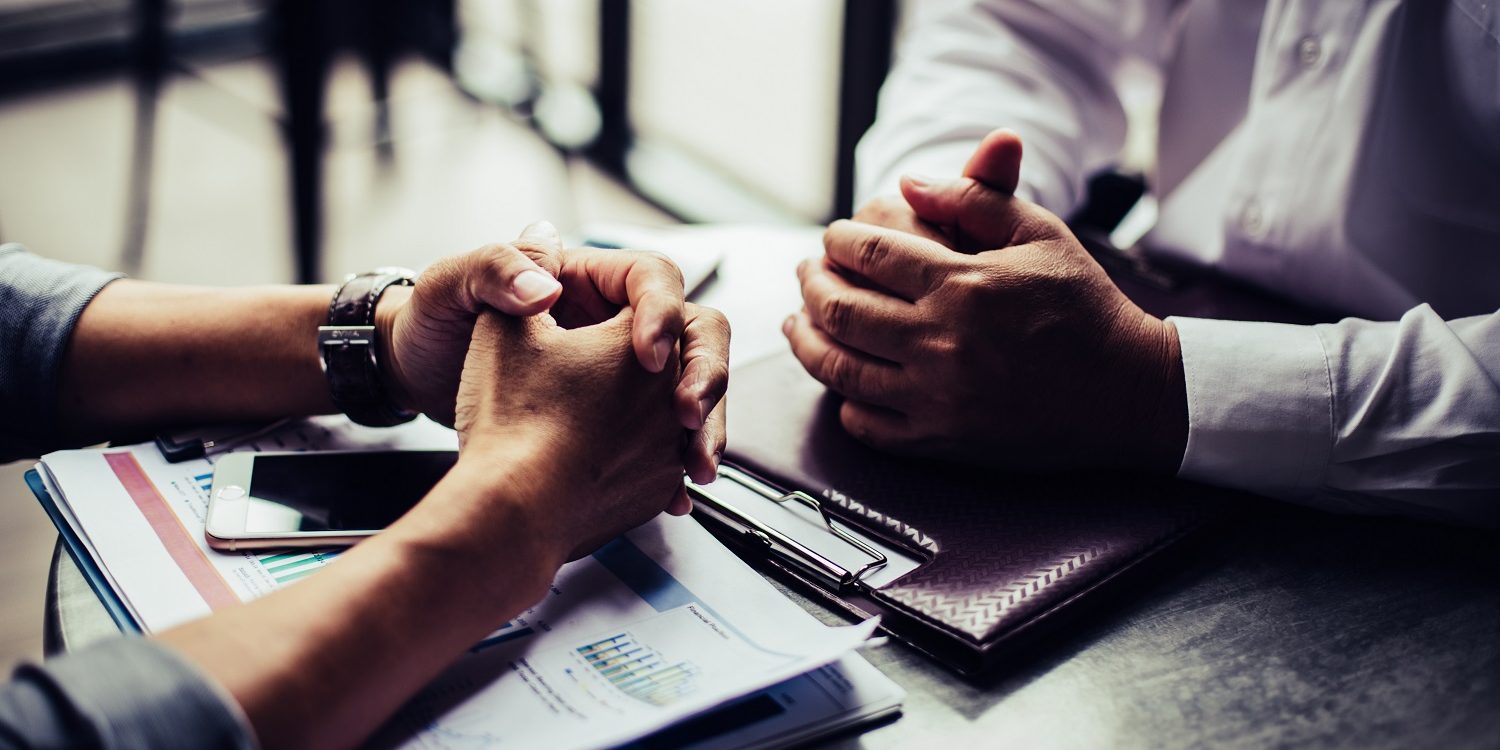 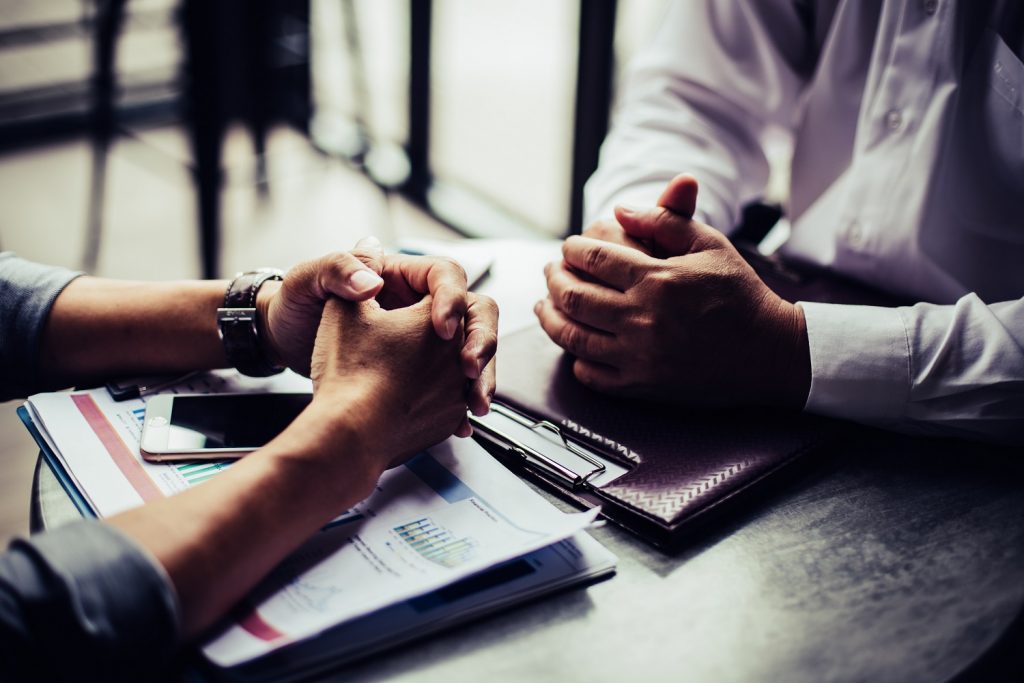 Vanguard and Dimensional Fund Advisors (Dimensional) both offer mutual funds that provide investors with broad exposure to various asset classes at a very low cost. However, there are important differences between the two fund families. But first, let’s start with a bit of history…

Vanguard introduced the Vanguard 500 fund in 1975, becoming one of the first index funds widely available to investors. At the time, it was considered by many to be a flawed idea, doomed for failure. Fast forward four decades and the Vanguard 500 is the world’s largest mutual fund and Vanguard, which predominantly offers index mutual funds, is the world’s largest mutual fund family. Furthermore, other fund companies, such as Fidelity, State Street, and Barclays, now also offer index funds, either in the form of mutual funds and/or exchange-traded funds.

The goal of most index funds is to track the market index as closely as possible. One implication of this is that because most market indices are market capitalization (“cap) weighted, index funds are generally market cap weighted. Another implication is that index funds adjust their holdings only when the underlying index is “reconstituted”. Reconstitution is the process of adding and removing stocks from an index to reflect up-to-date market capitalization and style.

Dimensional Fund Advisors was founded in 1981 and offered the first passively managed fund for small company stocks. Initially, funds were offered to institutional clients only. Then in the early 1990s, they made their growing portfolio of funds available to individual investors through select advisors. All Dimensional funds are broadly diversified and low cost, but unlike Vanguard funds, they are not index funds.

Because Dimensional funds do not rigidly follow an index, they can use discretion when making investment decisions, as long as the overall portfolio’s composition is in line with its established strategy and factor targets. For example, Dimensional tilts their portfolios away from market cap weights toward various risk and return factors such as size, value, and profitability in efforts to capture higher returns. Like index funds and in contrast to actively managed mutual funds, Dimensional funds do not rely on forecasting or outguessing when it comes to determining what holdings to include in a particular fund.

Dimensional’s founder David Booth says “Dimensional was built on the idea that we could do better than indexing.” In my next article, we will explore some of the advantages that Dimensional funds provide over traditional index mutual funds.