The Economy vs. The Market - Fee Only, Fiduciary, Financial Planning and Investments
Skip to content

The Economy vs. The Market 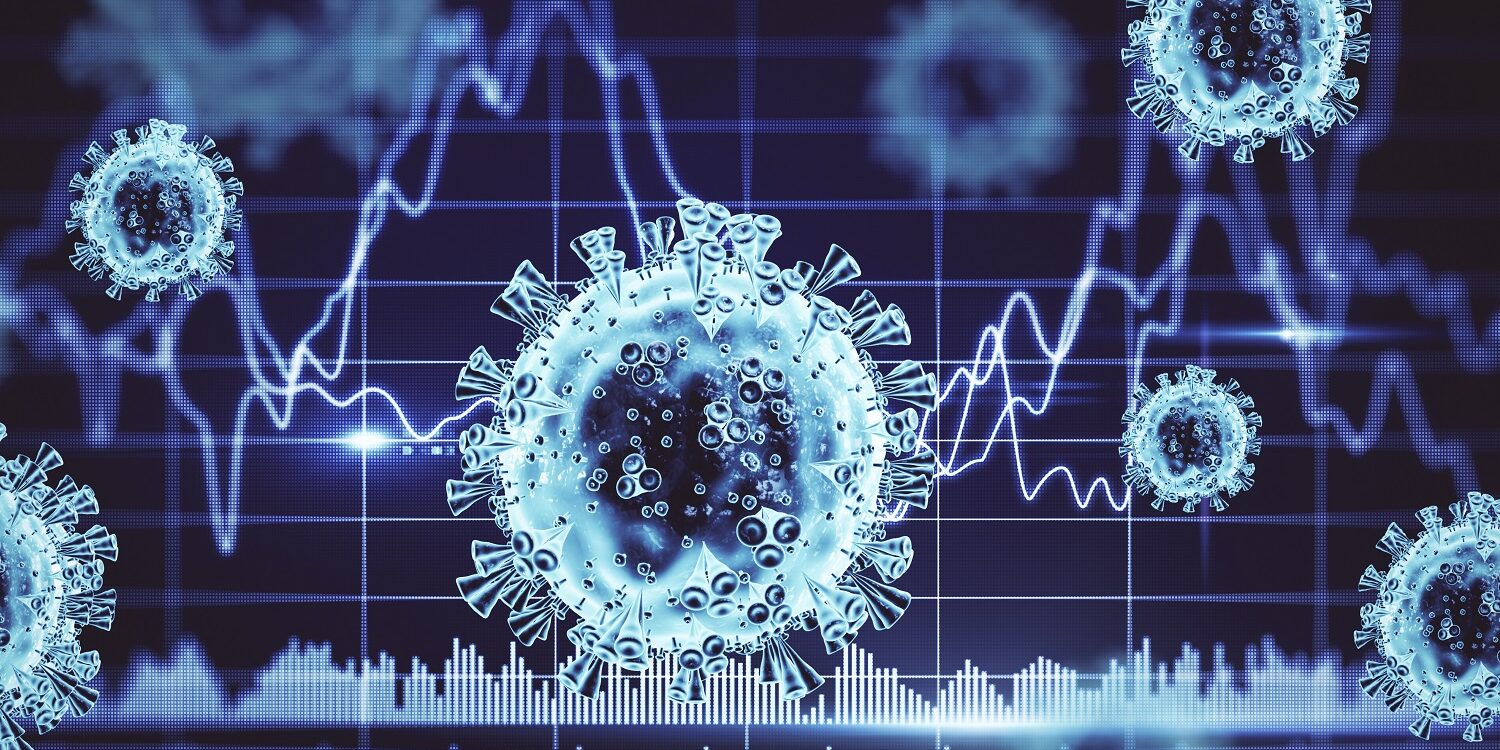 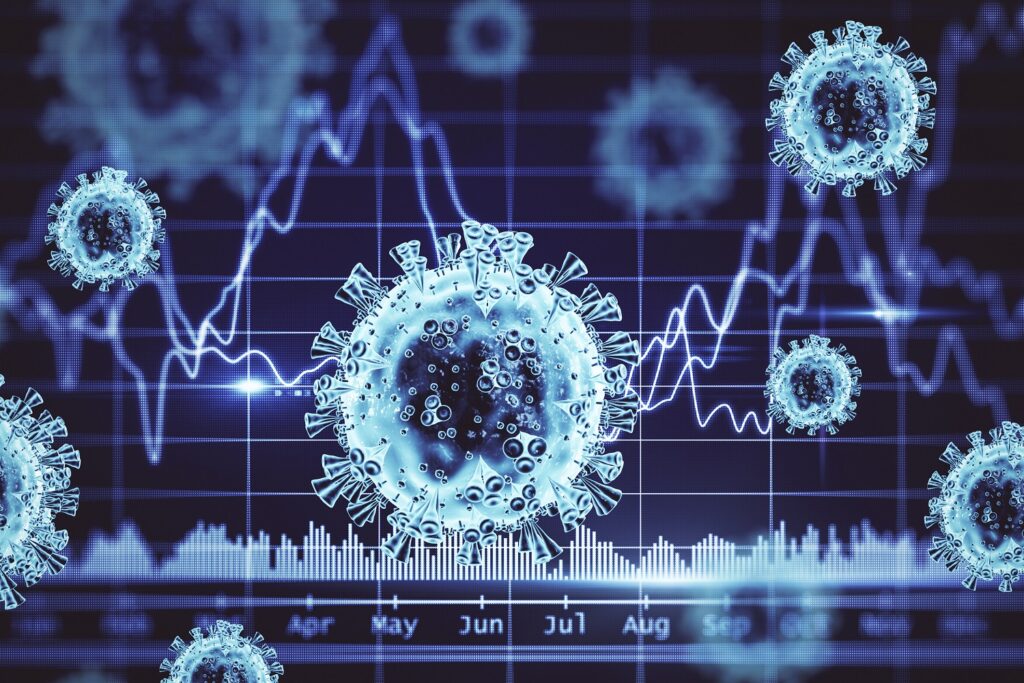 The terms “stock market” and “economy” are often used interchangeably, but they are not one in the same.  Perhaps this has never been more evident than over the past several months.  The state of the economy, according to most measures, is bleak, with economic activity contracting, an unemployment rate of more than 10%, and an expected decline in corporate earnings of 45% as compared to a year ago.  Yet, the S&P 500 recorded its best quarter in more than two decades.  How do we make sense of this?

First, it is important to remember that the stock market is forward-looking while the state of the economy is generally evaluated based on the recent past.  When we purchase stock in a company, we purchase a share in the future profits and cash flows of that company.  However, stock prices do not stay fixed until those earnings and cash flows are definitively known; they constantly change in anticipation of what they are likely to be.  In other words, today’s stock prices reflect expectations about the future.  That is why in March, when it became evident that a recession was almost certain and corporate profits would decline dramatically, stock prices dropped more than 30%.

By the time April arrived, the terrible economic numbers that were being reported had already been factored into stock prices. Furthermore, as a path to an economic recovery became clearer, prices began to bounce back.  As more information becomes available about what the future might hold, prices will continue to adjust accordingly.

Second, the companies that make up a large share of what we think of as the “market” are doing well.  When people say the “market” is up or down, they are usually referring to the S&P 500, which represents the 500 largest companies in the US as measured by stock market capitalization.  Furthermore, the index is market capitalization weighted, which means that the largest companies represent a higher share of the index.

When we look at the top five companies in the S&P 500, which represent 20% of the index, we notice something in common: Microsoft, Apple, Amazon, Facebook and Google have not been impacted negatively by the COVID pandemic in the same way many other companies have.  The largest holdings of the “market portfolio” are doing quite well and their performance is to some degree offsetting the poor performance of the many companies that have been negatively impacted by the economic slow-down.

Third, while high unemployment and the economic shutdown has had a broad impact, the majority of those who suffered the most (wage earners and small business owners) do not generally own stocks. As a result, most who were invested prior to the shutdown in March were able to stay invested, and many purchased more shares even when the market was at its most chaotic.  This observation is not meant to discount the hardships that so many are currently experiencing. Furthermore, the long-term health of both the economy and the markets will largely depend on a broad recovery that includes both wage earners and small business owners.

These are just three explanations as to why the economy and the markets have diverged so sharply in recent months, but the complete story is likely much more complex and provides no clear answer as to what the future will hold. That is why we must diversify and stick to our long-term investment strategy regardless of what is going on in the economy or the markets. It is the only reasonable choice we have.

Calculating the Payback Period on a Mortgage Refinance
October 22, 2020

How to Evaluate a Mortgage Refinance
October 10, 2020

The 2020 Election and Your Investment Portfolio
September 22, 2020
SIGN UP FOR OUR NEWSLETTER
BROWSE TOPICS
CONNECT WITH US