2018 Year in Review - Fee Only, Fiduciary, Financial Planning and Investments
Skip to content 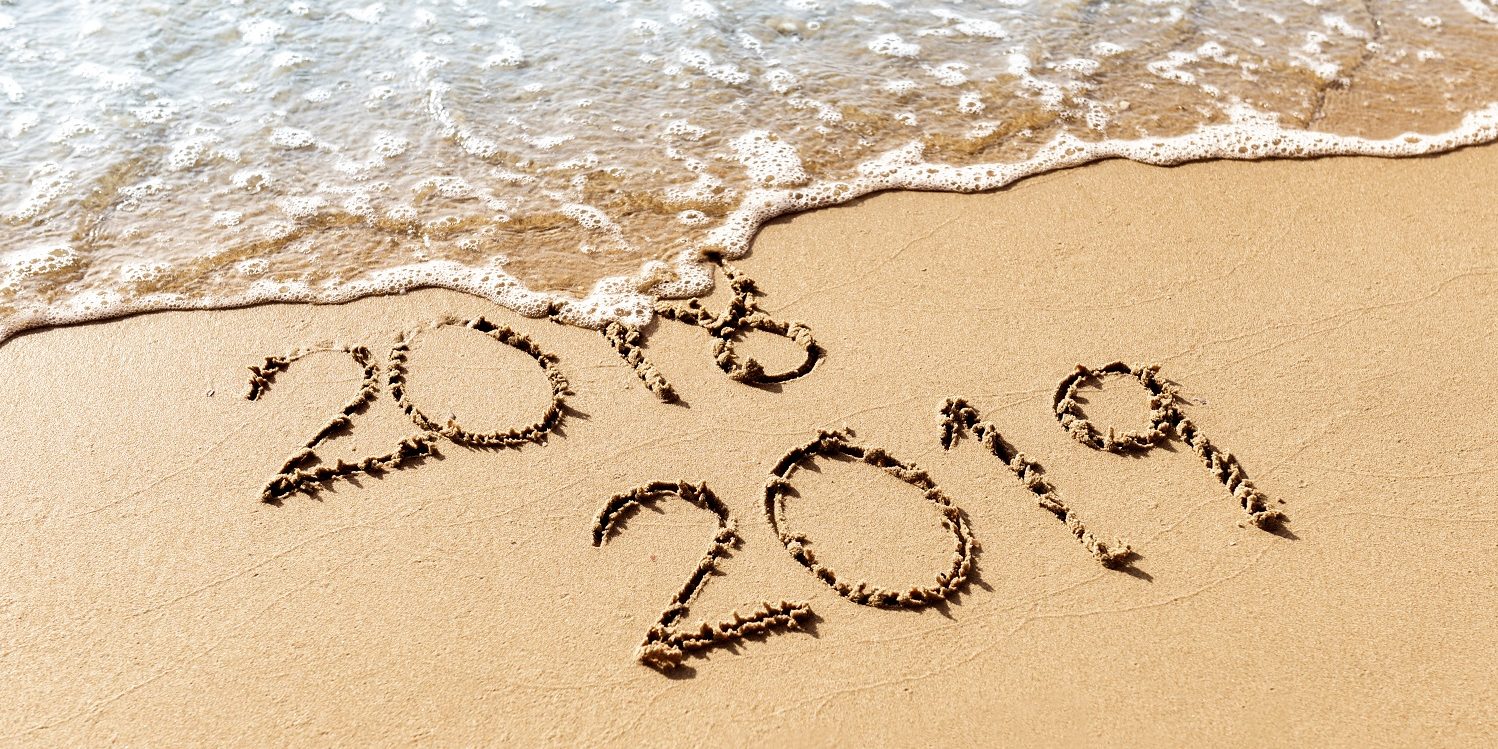 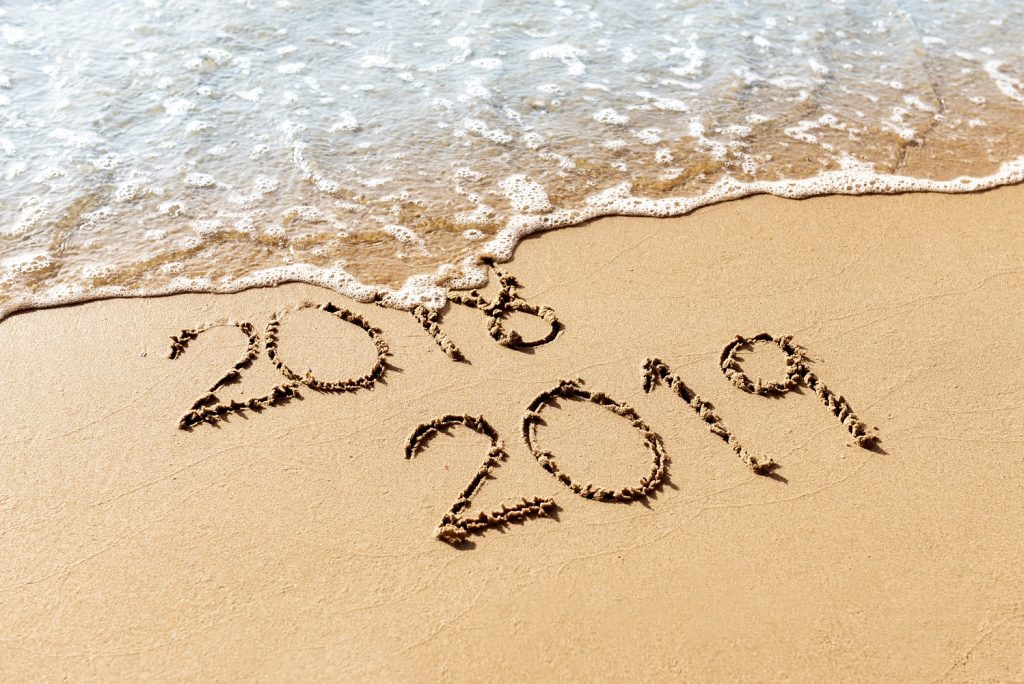 2018 was an unusual year. On the one hand, the US economy posted perhaps its best year since the global financial crisis of 2008: worker productivity surged, wage growth accelerated, and household net worth rose above $100 trillion. And for the first time in American history, the number of open job listings exceeded the number of people seeking employment.

On the other hand, the equity markets struggled. Having gone straight up without a correction throughout 2017, the S&P 500 came roaring into 2018 at 2,674 and eventually reached a new all-time high of 2,931 by late September (despite a 10% correction in February).

And then the markets went into an abrupt decline, falling 19.8% between the latter half of September and Christmas Eve. A rally in the last week of year mitigated the decline somewhat, but the index still posted a solid six percent decline (ignoring dividends) on the year.

And the U.S market was not alone. No developed market outside the US posted a positive return, and among emerging market nations, only one posted a gain[1].

So, as an investor, what are we to make of this?  Below are some thoughts to keep 2018 in perspective:

As you know, we are not market forecasters. Instead, we manage portfolios based upon a well-thought-out financial plan that assumes markets are volatile. That being said, it’s worthwhile to note that historically the market has produced higher than average returns the 12 months following a correction or bear market, with an average return of 11.2%[2].

If you have any questions about this or anything else, please feel free to contact our offices.

[2] Market decline of 10% is defined as a month in which cumulative return from peak is -10% or lower. January 1990–Present: S&P 500 Total Returns Index. S&P data © 2016 S&P Dow Jones Indices LLC, a division of S&P Global. All rights reserved. January 1926-December 1989; S&P 500 Total Return Index, Stocks, Bonds, Bills and Inflation Yearbook™, Ibbotson Associates, Chicago. For illustrative purposes only. Index is not available for direct investment; therefore, its performance does not reflect the expenses associated with the management of an actual portfolio. Past performance is no guarantee of future results. There is always a risk that an investor may lose money.

Calculating the Payback Period on a Mortgage Refinance
October 22, 2020

How to Evaluate a Mortgage Refinance
October 10, 2020